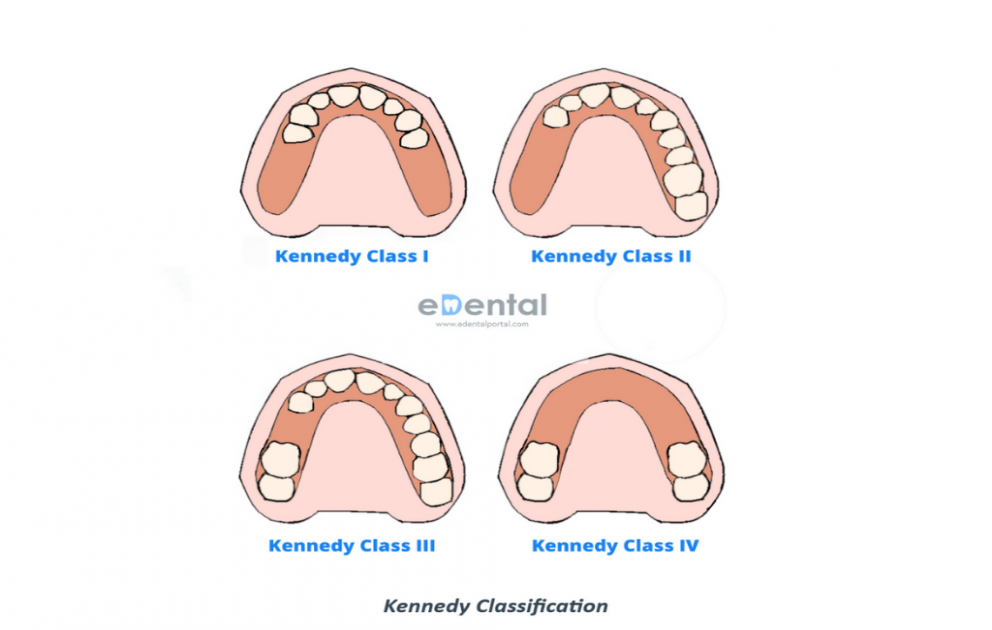 Removable partial denture is a prosthesis that replace some missing teeth in the maxilla or/and mandible. They can be removed by the will of the patient.

For planning a prosthesis, the partial edentulous arch needs to be classified to make them easier for diagnosing, planning, communicating and designing a denture.

In a Kennedy Class I scenario, there are edentulous spaces on both sides of the arch, and they are located posterior to the remaining natural teeth. When planning a prosthesis, the appliance should have some features that keep the denture fixed and perform their function efficiently. The partial denture is designed as follows:

In a Kennedy Class II scenario, the edentulous space is similar to class I but present only on one side of the arch. The partial denture is designed as follows:

Kennedy Class III: A unilateral edentulous space with natural teeth remaining both anterior and posterior to it.

In a Kennedy Class III scenario, the edentulous area is on one side, but have teeth anterior and posterior to the edentulous space. The partial denture is designed as follows:

A Kennedy Class IV scenario has missing teeth in the anterior region, with the missing teeth on both sides of the midline together. Design configuration with Kennedy Class IV is unique compared to other classes. They require esthetic consideration to make them look as natural as possible. Clasps and other retentive features are places in area with least visibility and the major connector should be rigid and broad palatal coverage is used in the maxillary arch.

Type and number of teeth missing is different from patient to patient. Therefore, correlating every partially edentulous case to 4 simple groups in a classification is difficult. Applegate provided eight rules to govern the application of Kennedy’s system.

Rule 1: Classification should follow rather than precede any extractions of teeth that might alter the original classification.

All extractions that are required needs to be completed before planning a partial denture because extractions in the posterior region could alter the classification.

Rule 2: If a third molar is missing and is not to be replaced, it is not considered in the classification.

Third molars if missing, are not replaced- they are not considered while planning the dentures.

Rule 3: If a third molar is present and is to be used as an abutment, it is considered in the classification.

In case the third molars are present and can be used as abutment, they are considered in the classification.

If second molars are missing, they are not replaced and not considered in the classification.

Rule 5: The most posterior edentulous area (or areas) always determines the classification.

Rule 6: Edentulous areas other than those that determine the classification are referred to as modifications and are designated by their number.

Rule 8: No modification areas can be included in Class IV arches.

The other edentulous areas will be having to be posterior to this edentulous space and will hence determine the classification.

Merits and demerits of Kennedy classification 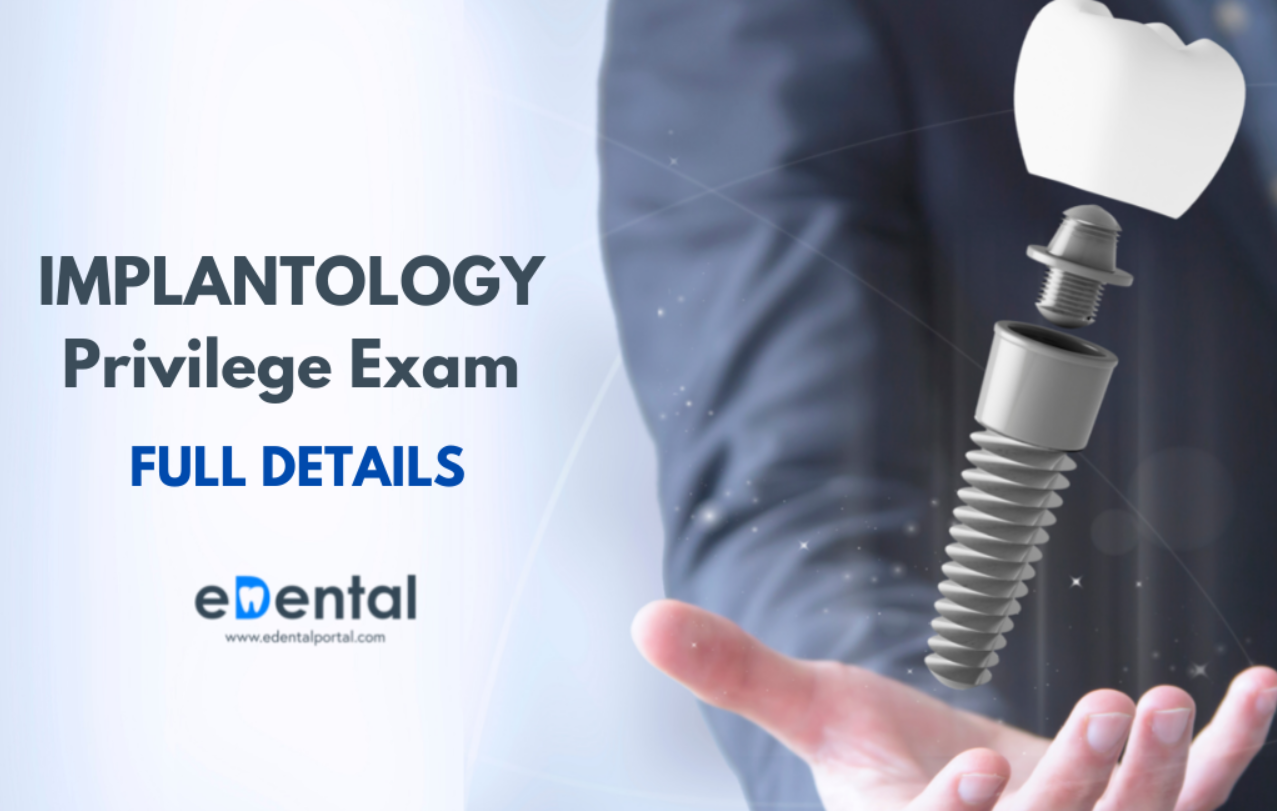 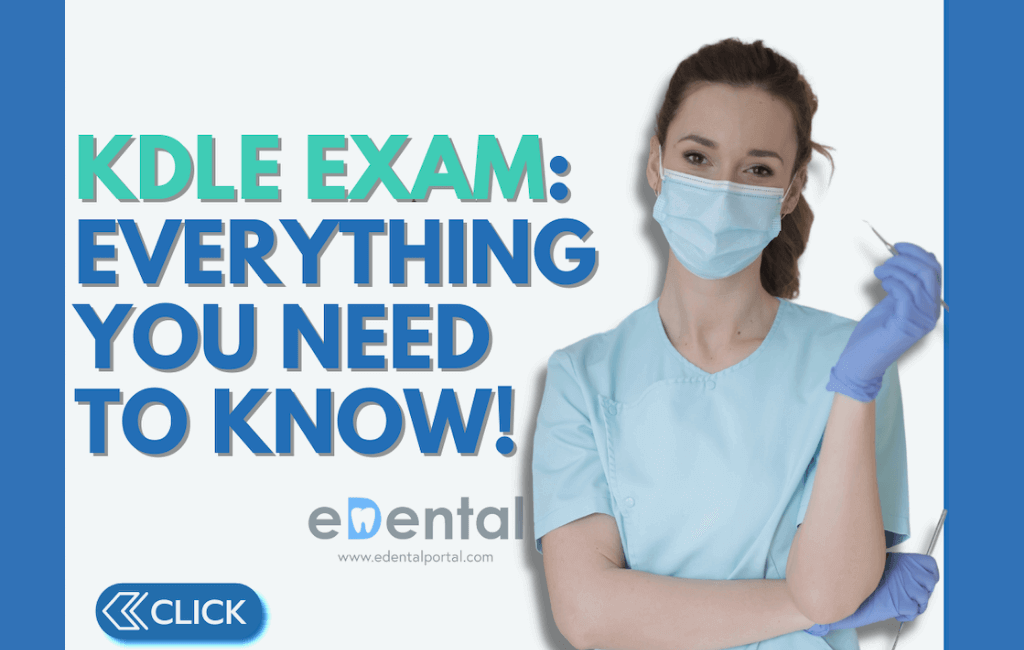 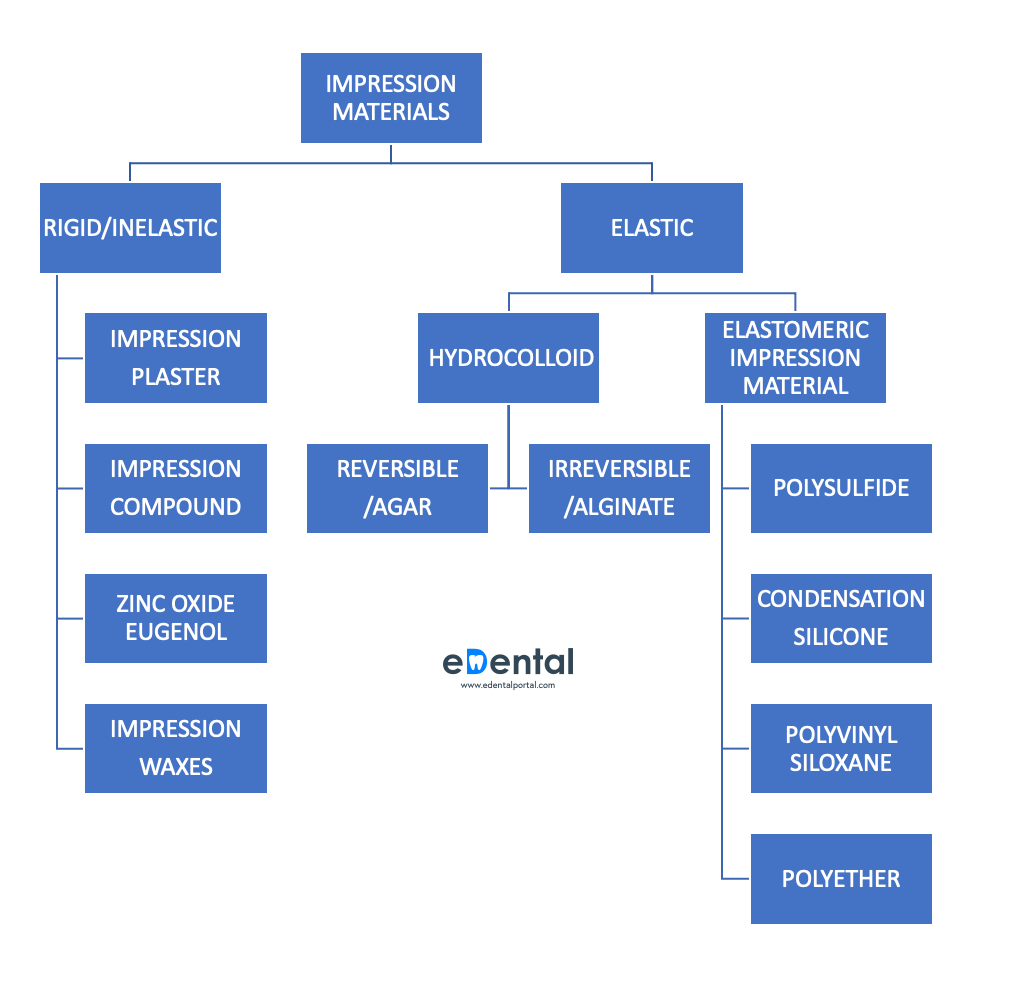 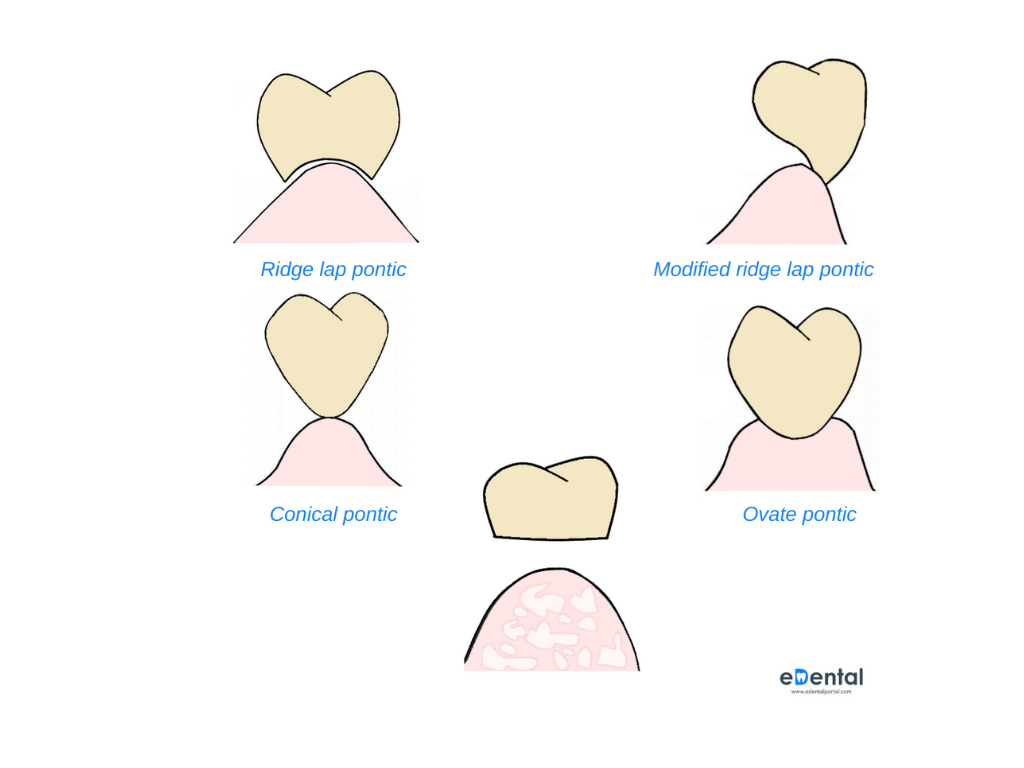 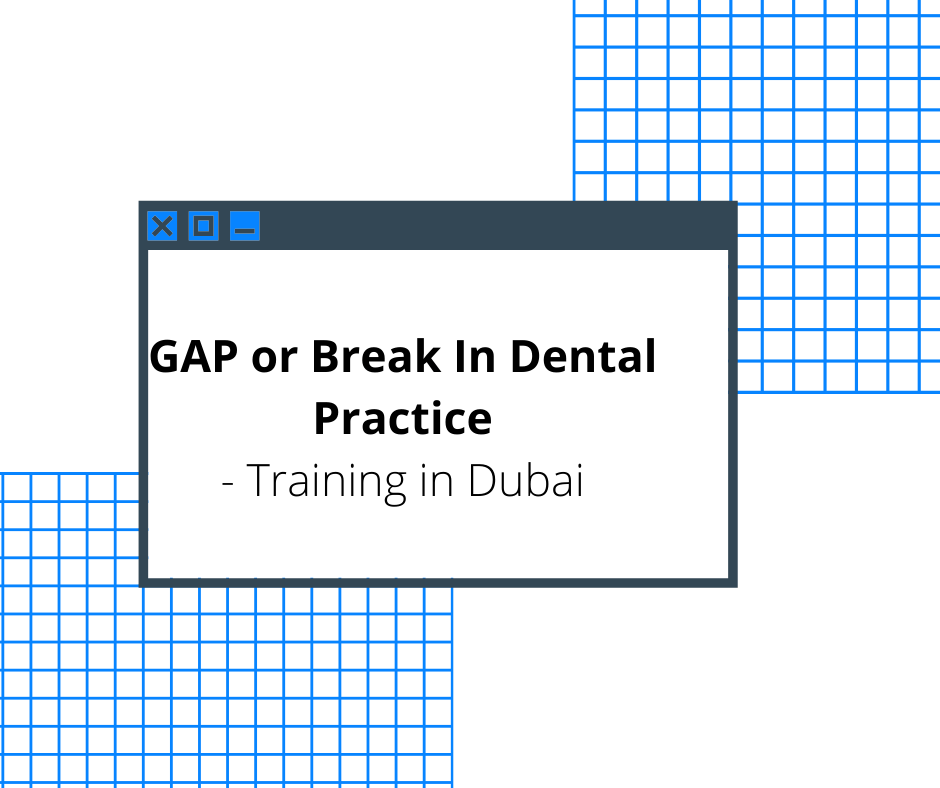 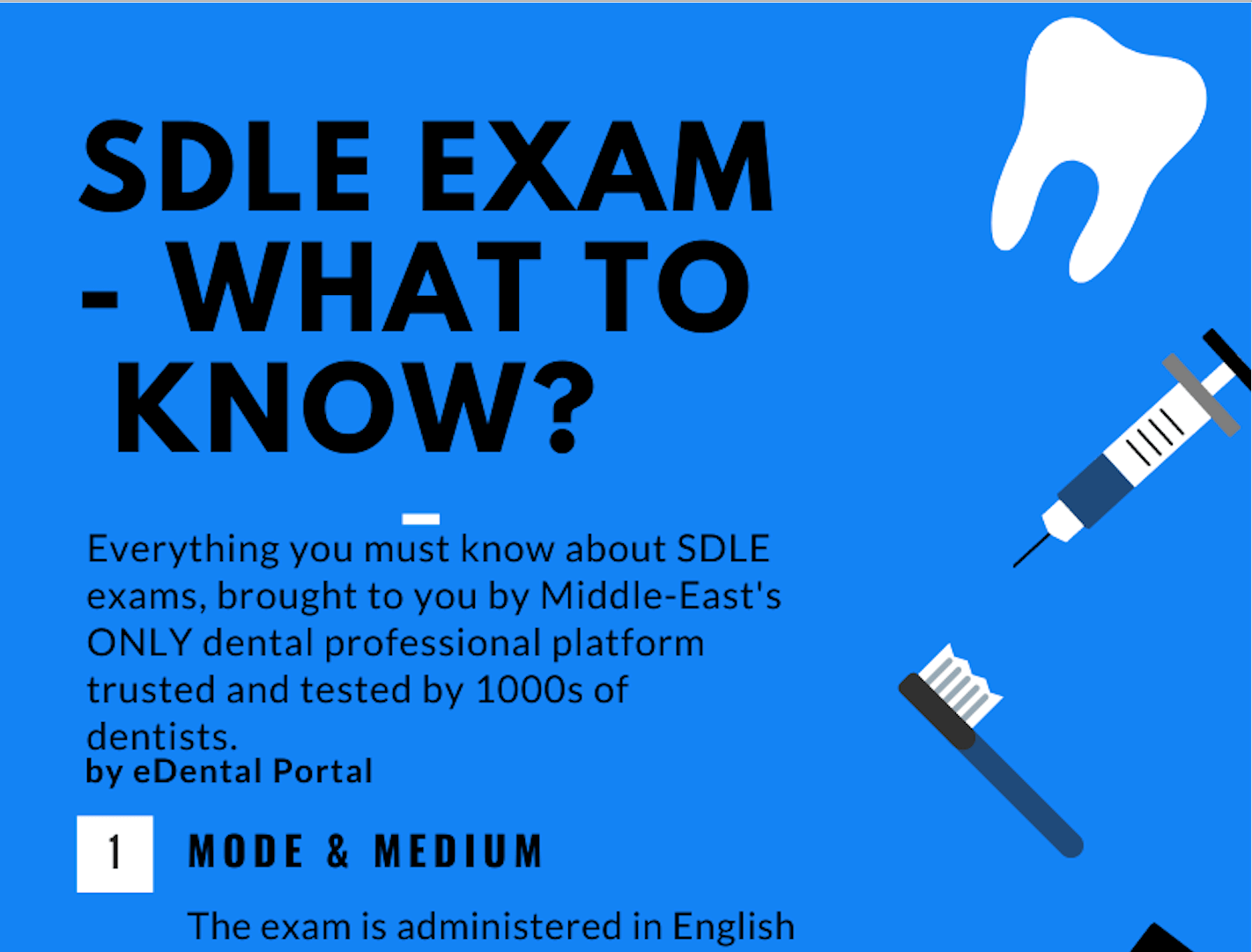 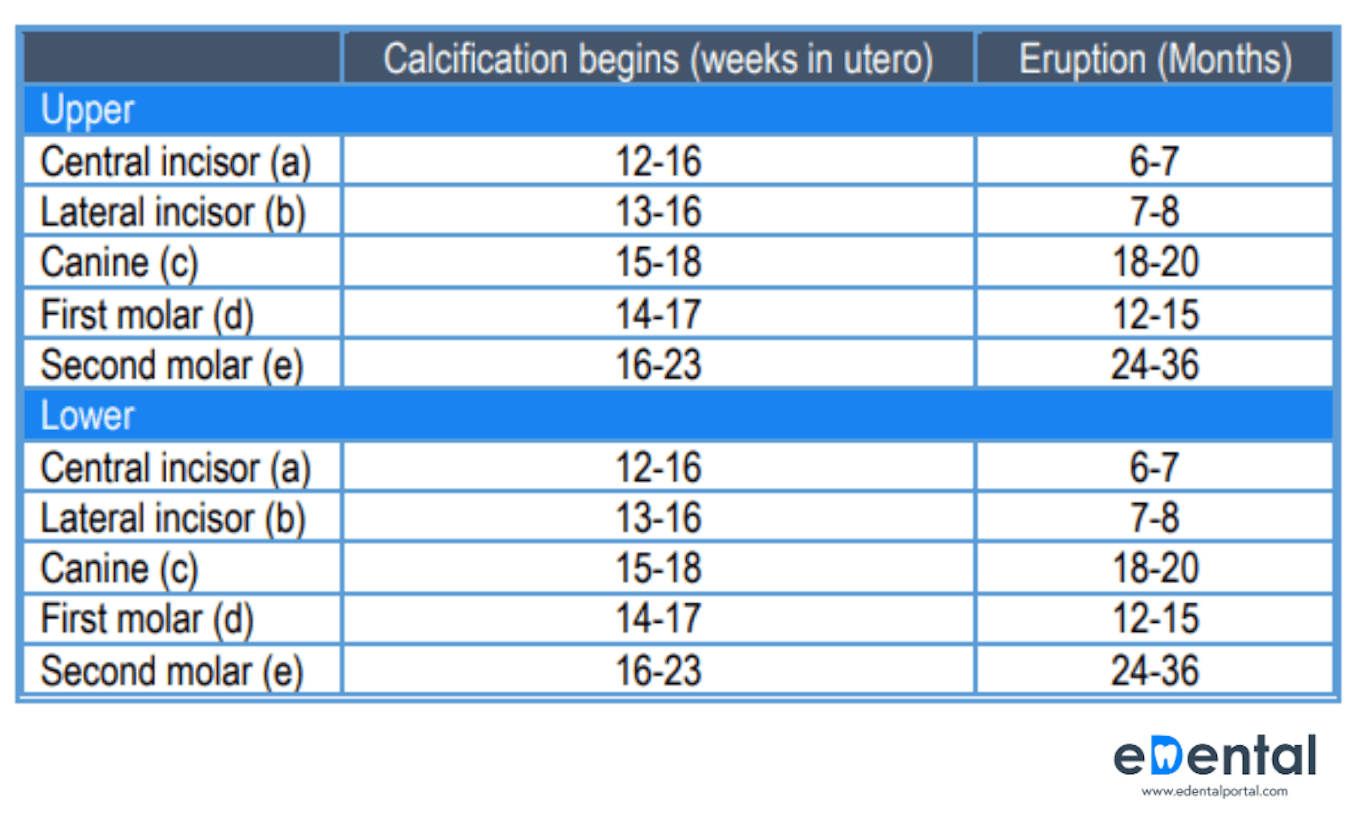 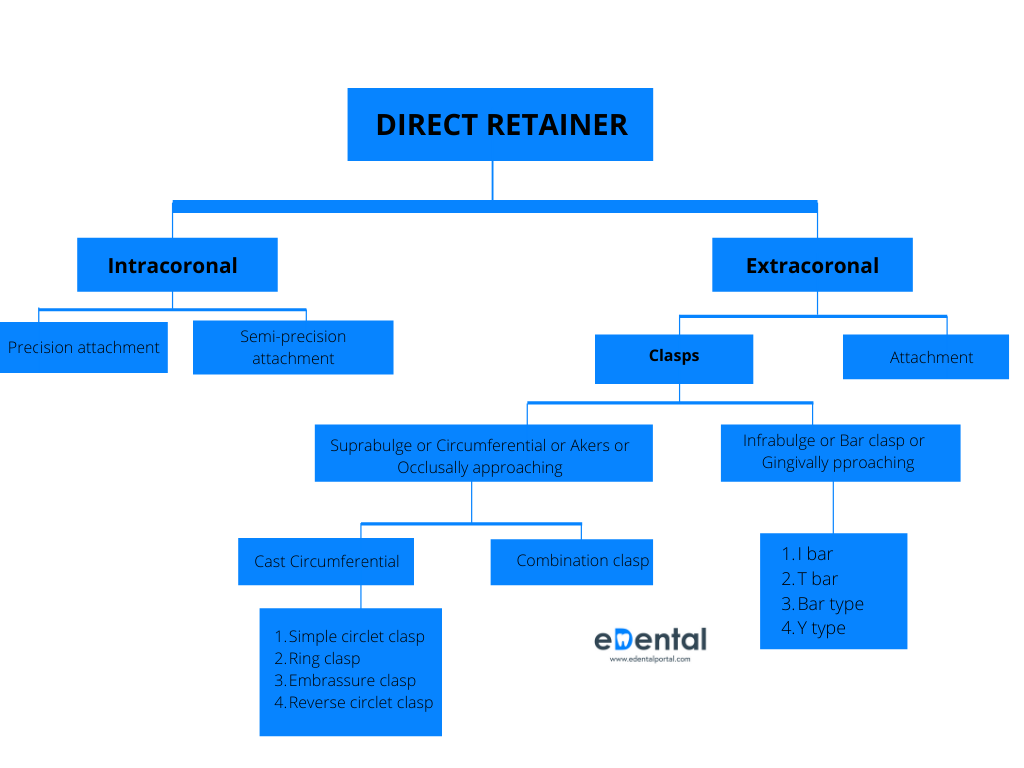 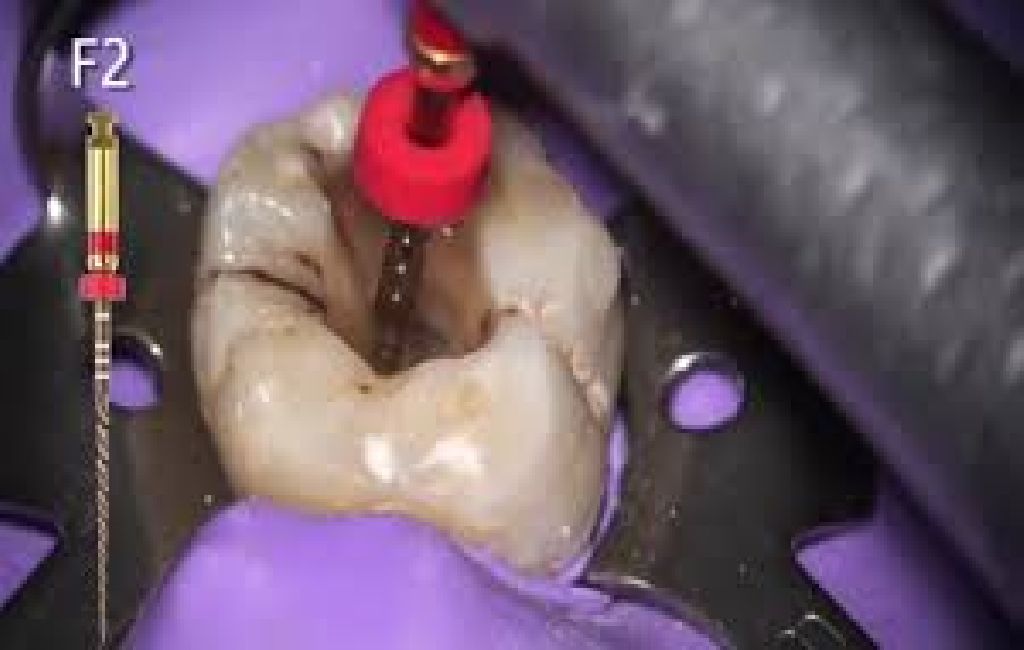 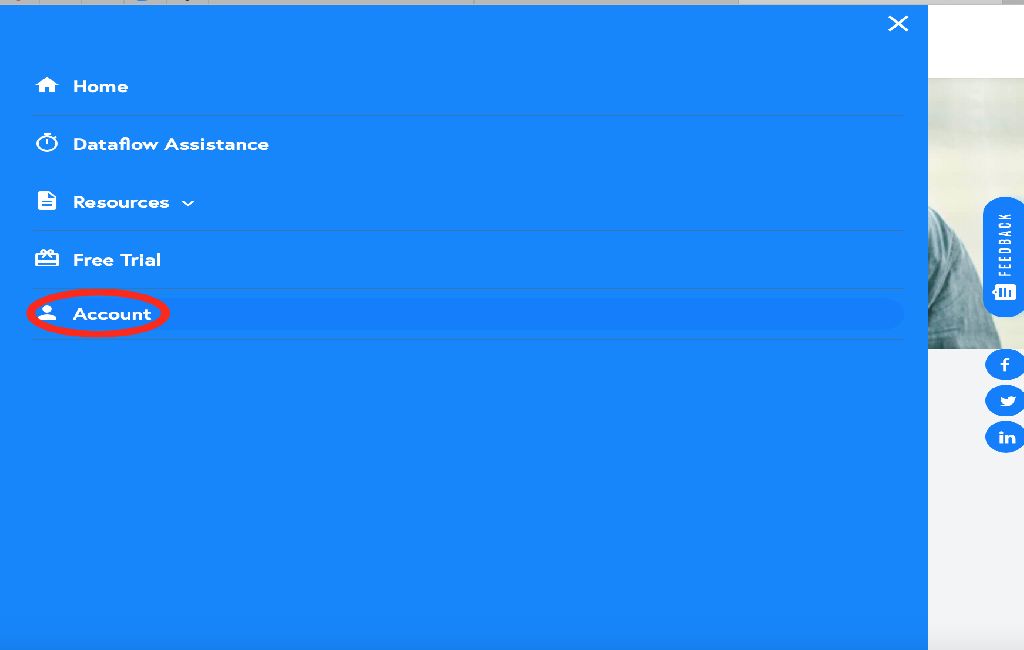 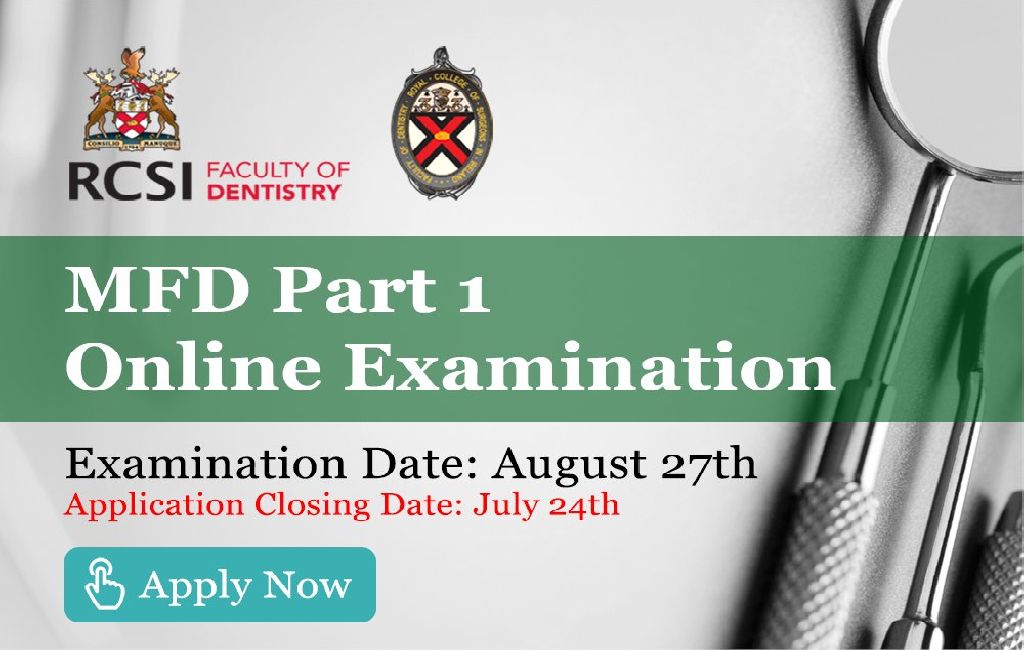 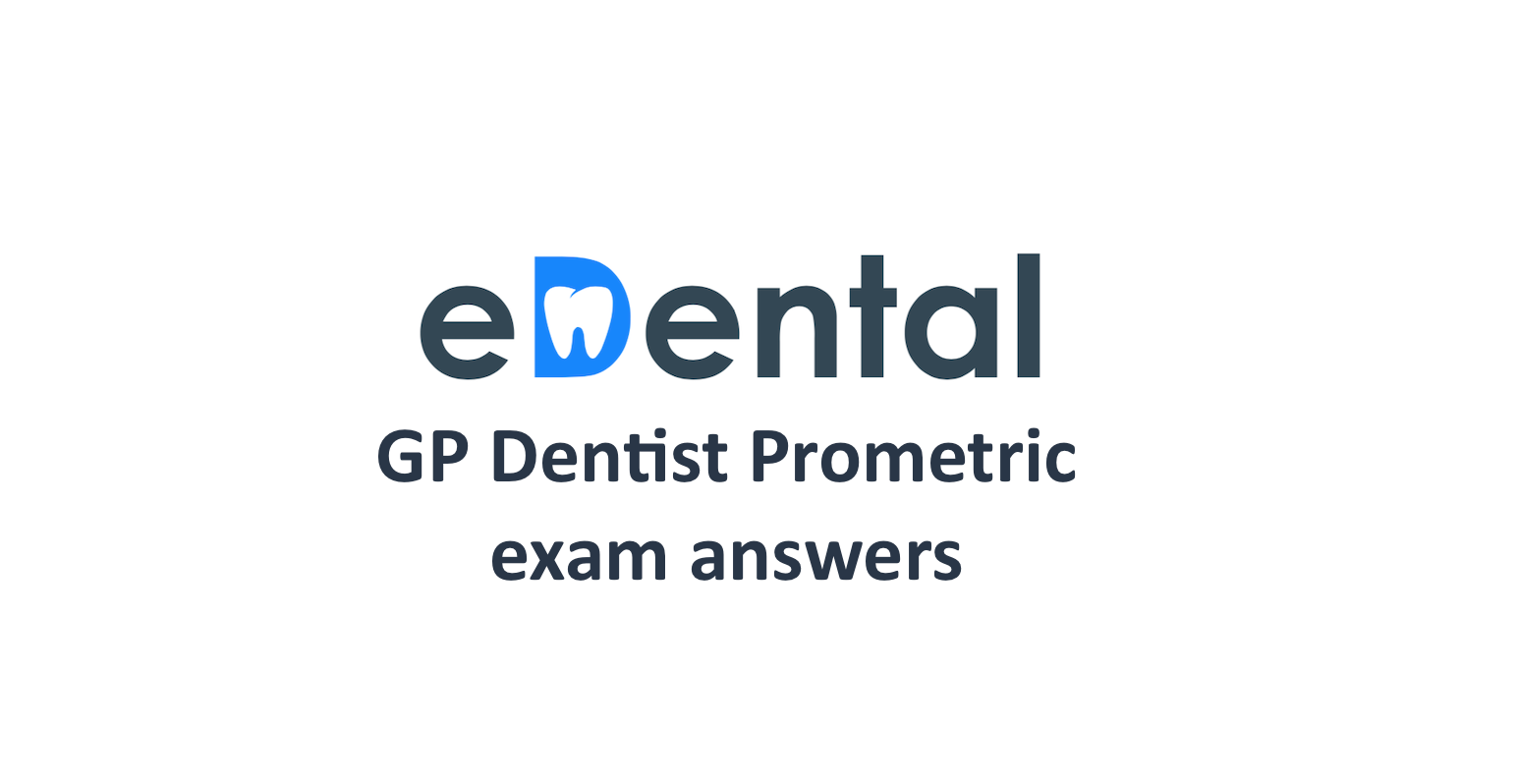 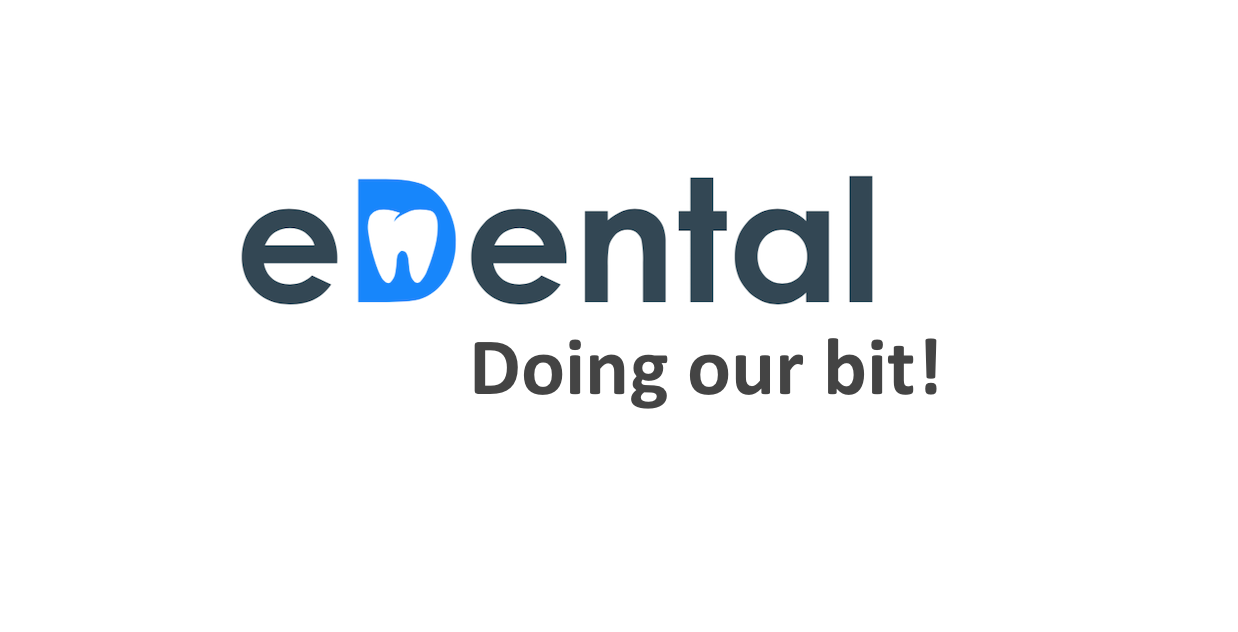